How to Improve Your ASP.NET MVC Codebase?

In this article, I will explain about 5 tips you can follow to keep your ASP.NET MVC codebase working as you’d expect.

Some of you sometimes think why your application eat up until 1 GB-2GB memory on production server. After looking through the code, doing some profiling, maybe shaking your head a bit, you’ve figured out what the issue is and now you need to give some feedback. 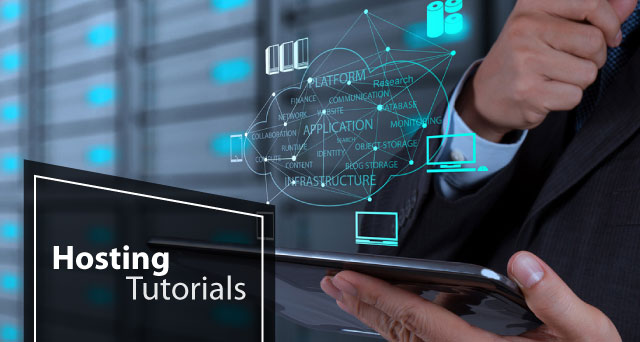 Understand the queries in your problem domain

The root cause of the support ticket I received was a simple case of fetching too much data from the database, causing obscene amounts of memory usage.

It’s a common enough issue. You’re building a simple blog, it has posts and it has media (images, videos, attachments). You put a Media array onto your Post domain object. Your Media domain object has all the image data stored in a byte array. Since you’re using an ORM, there’s a certain way you need to design your domain model to play nice; we’ve all experienced this.

There’s nothing absolutely wrong with this design. You’ve modeled your domain accurately. The problem is, when you issue a query through your favorite ORM, it eagerly loads all the data associated with your blog post:

A seemingly innocuous line (unless you’ve been bitten), a sneaky monster is lying in wait with big consequences if you haven’t disabled lazy loading or didn’t tell your ORM to ignore that bigData property on blog media.

It’s important to understand how your ORM queries and maps objects and make sure you only query what you need (for example using projection).

This ensures we only grab the amount of data we really need for the task. If all you’re doing is using the title and ID to build a link on the homepage, just ask.

It’s OK to have more than 5 methods on a repository; be as granular as you need to be for your UI.

Don’t call your repositories from your views

This one’s a little sneaky. Consider this line in an MVC view:

It seems innocent enough. But if we take a look at what exactly that model property is hiding:

Your “view model” has business logic in it on top of calling a data access method directly. Now you’ve introduced data access code somewhere it doesn’t belong and hidden it inside a property. Move that into the controller so you can wrangle it in and populate the view model conciously.

This is a good opportunity to point out that implementing proper unit tests would uncover issues like this; because you definitely can’t intercept calls to something like that and then you’d realize injecting a repository into a view model is probably not something you want to be doing.

Use partials and child actions to your advantage

If you need to perform business logic in a view, that should be a sign you need to revisit your view model and logic. I don’t think it’s advisable to do this in your MVC Razor view:

Putting business logic in the view is a no-no, but on top of that you’re creating a controller! Move that into your action method and use that view model you made for what it’s intended for. You can also move that logic into a separate action method that only gets called inside views so you can cache it separately if needed.

Notice the ChildActionOnly attribute. From MSDN:

Any method that is marked with ChildActionOnlyAttribute can be called only with the Action or RenderAction HTML extension methods.

This means people can’t see your child action by manipulating the URL (if you’re using the default route).

Partial views and child actions are useful tools in the MVC arsenal; use them to your advantage!

Given the code smells above, what do you think will happen if you only cached your view model?

Instead, consider caching the output of the MVC action instead:

Notice the handy OutputCache attribute. MVC supports ASP.NET Output Caching; use it to your advantage when it applies. If you are going to cache the model, your model needs to essentially be a POCO with automatic (and read-only) properties… not something that calls other repository methods.

As an added benefit, I haven’t ever done this but you can implement different output caching providers allowing you to cache on AppFabric/NoSQL/anywhere if you ever needed it. MVC is super extensible.

Don’t be afraid to leverage your ORM

If you’re not going to take advantage of your ORM’s feature set, you are missing out. In the codebase I was reviewing, they were using NHibernate but they weren’t using it. They were totally missing out on its advanced projection capabilities to solve some of these memory issues. Some of this stems from rigidity in using a “repository pattern” and some of it stems from lack of knowledge.

By taking advantage of EF or NHibernate’s features, your repositories can do a lot more than just use basic generic methods. They can shape and return the data you actually want in your controllers, greatly simplifying your controller logic. Do yourself a favor and read through the ORM’s documentation to get a handle on what it can offer.