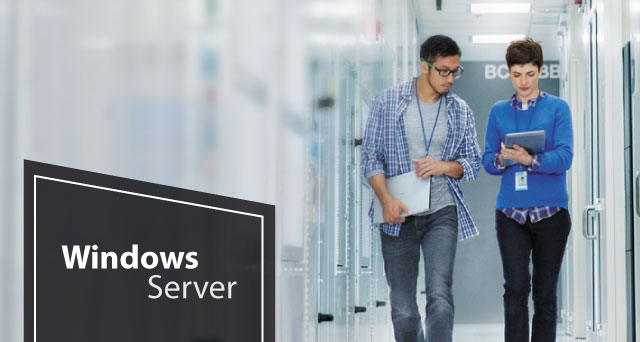 In Server 2016 TP2 and current builds of Windows 10, HTTP/2 is enabled by default, no need to set the DuoEnabled value in the registry, no need for a reboot.

This is a very useful feature that allows you to create a Web Site with a host header value of “*.<domain>”, meaning that you don’t have to create separate bindings for each subdomain you need to bind to the same Web Site!

The WebAdministration module for managing IIS from PowerShell was introduced in IIS 7.5. However, it suffers from several issues, including the fact that it often doesn’t feel very “PowerShelly”. With IIS 10.0, a new alternative PowerShell module has been added, called IISAdministration.

In IIS 10.0, you can now easily specify a custom set of environment variables for an Application Pool, which will be defined for any worker process created from it. This is not supported in the UI, but you can easily add them using the Configuration Editor, or using AppCmd.

Up to IIS 8.5, the logEventOnRecycle property of application pools had a default value of “Time, Memory, PrivateMemory”. This means that when an application pool was recycled for any other reason, WAS (Windows Process Activation Services) would not leave an audit event on the System Event Log telling you about it.

With IIS 10.0, the default value of logEventOnRecycle property has been changed to “Time, Requests, Schedule, Memory, IsapiUnhealthy, OnDemand, ConfigChange, PrivateMemory”, which is much more useful and aligned with our recommended practices.

When using the “HTTP Redirection” feature, you can now tell IIS to respond with an status code of 308 Permanent Redirect.

One feature that the old UrlScan tool had that was missing from the Request Filtering module introduced in IIS 7.0 was the option to remove the IIS Server version header (“Server: Microsoft-IIS/10.0″). The option to do so has now been added back in IIS 10.0 with the removeServerHeader option.

Tracing after Timeout in FREB

IIS 7.0 introduced a fantastic feature known as Failed Request Tracing (aka FREB). However, one issue with FREB was that if you had rules configured for collecting traces based on request execution time, the trace file would get written as soon as the time limit expired. That meant you usually ended up with a “partial trace” that didn’t include all events until the request completed.

There is a new attribute you can configure on your rules called traceAllAfterTimeout in IIS 10.0. When it is enabled, IIS will wait until the request is actually completed before writing the trace file. This option, however, is not exposed in the User Interface, but you can still use command line tools to enable it.

ASPHostPortal.com not only offers the cheap price, but also offers the Special Promo Code to get FREE Domain for all the new clients registered. For more detail on their special offers, see ASPHostPortal Hosting Promotion.

According to our review, ASPHostPortal.com is one of the leaders in offering IIS 10 hosting. The ratings on this company’s service are as following. 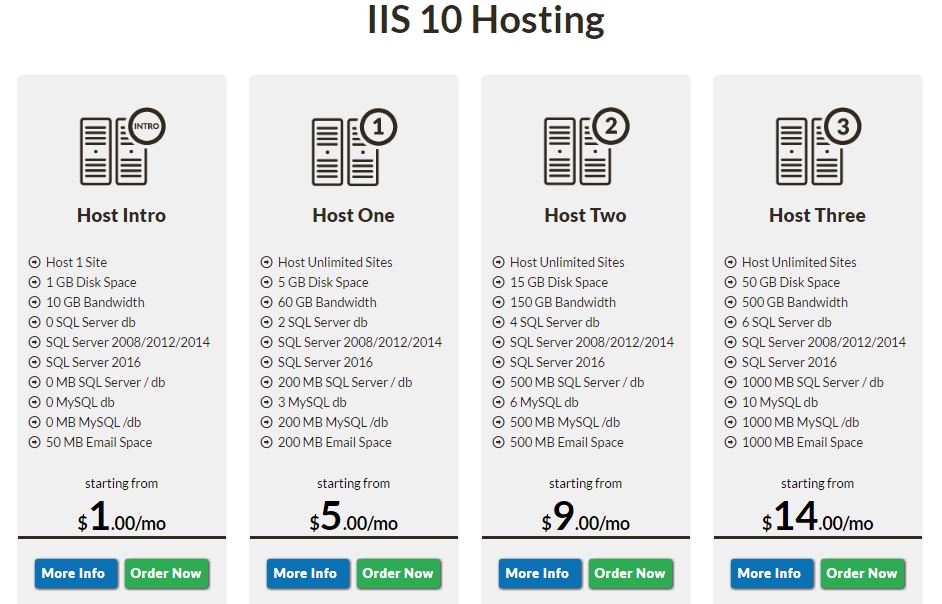 ASPHostPortal.com guarantees full refund within the first 30 days and prorate money back after that time.
To know more about ASPHostPortal.com, please visit: http://asphostportal.com.